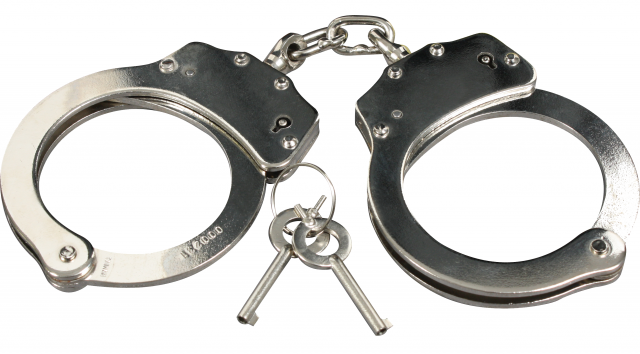 Brookline Police said the Department of Homeland Security brought in a man, who was then investigated and arrested for drug trafficking and gang affiliation on the evening of Wednesday, Sept. 6.

Police said they arrested Reginald Abraham, 46, of Second Street in Medford, and charged him at 7:48 p.m., according to documents released today. Brookline Police called it a “courtesy booking.”

Generally the way those work, is the arresting unit makes the arrest but they go to a nearby department to help them log the booking into a computer. Brookline Police said they didn’t finger print or take photos, they just entered information into the computer that the arrest occurred.

On Thursday, Sept. 7 the US District Attorney’s Office in Massachusetts announced a Dracut man with that same name and age was arrested and indicted Sept. 6 on sex trafficking charges.

Reginald Abraham, 46, was indicted on three counts of sex trafficking by force, fraud or coercion. He was arrested Sept. 6 and detained following an initial appearance in federal court in Boston on Sept.7, according to a release by the US District Attorney’s Office.

According to the indictment, at varying times between May 2015 and October 2016, Abraham trafficked three women in Massachusetts and Rhode Island, and used force and threats of force to coerce the women to engage in prostitution.

The charge of sex trafficking provides for a mandatory minimum sentence of 15 years and a maximum sentence of life in prison, five years of supervised release and a fine of $250,000. Sentences are imposed by a federal district court judge based upon the U.S. Sentencing Guidelines and other statutory factors.

The details contained in the indictment are allegations. The defendant is presumed innocent unless and until proven guilty beyond a reasonable doubt in a court of law.