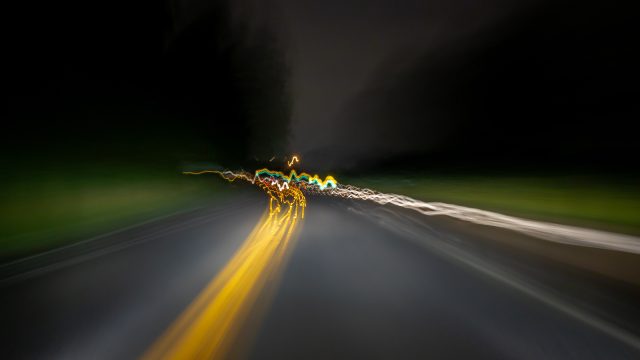 Chief Jennifer Paster is pleased to announce that the Brookline Police Department has been awarded a grant to increase the number of impaired driving patrols during the holiday season as part of the national “Drive Sober or Get Pulled Over” enforcement campaign.

As part of the Municipal Road Safety Program, the Baker-Polito Administration recently awarded over $5 million in road safety grant funding from the National Highway Traffic Safety Administration to local police departments for Fiscal Year 2023. Of this funding, the Brookline Police Department was awarded $19,180.00.

The Brookline Police Department will join other departments across the state and the Massachusetts State Police in the campaign. Police urge motorists who have been drinking or using marijuana or other drugs to plan ahead and designate a driver, use a ride-sharing service or take public transportation.

The campaign runs from December 01 to December 31, 2022. During that time, the Brookline Police Department will have several officers on the lookout for impaired and reckless drivers on the roads. Everyone is reminded to never get behind the wheel if they have been drinking and to never get into a vehicle if the driver is impaired.

According to data from the National Highway Traffic Safety Administration, approximately one-third of all traffic crash fatalities in the United States involve drunk drivers. On average, more than 10,000 people have died each year (2014 to 2018) in drunk-driving crashes.

For more information on the Office of Grants and Research’s Municipal Road Safety and impaired driving enforcement grant program, as well as the “Drive Sober or Get Pulled Over” campaign, please visit here.