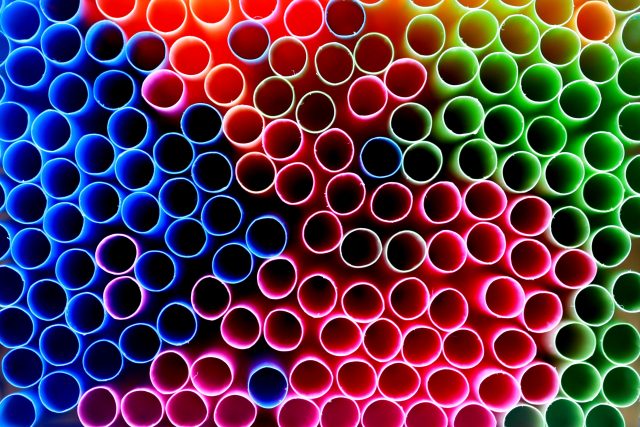 Sophia Cukras and Amanda He started the petition after being moved by a video of a plastic straw that had to be removed from a sea turtles nose.

“We’ve learned that plastic has been getting into the oceans and instead of decomposing, plastic stays there,” Cukras said.

The pair delivered 162,000 signatures to the Dunkin’ Donuts headquarters in Canton, which urges the fast food restaurant chain to change their straw ways.

“They said they were trying to improve the environment and they made changes that aren’t necessarily visible,” Cukras said after visiting with Dunkin’ Donuts leaders.

The company released a statement that reads in part: “Dunkin’ Donuts is committed to making improvements to our packaging that makes sense for the planet and for our customers. We are constantly evaluating all of our packaging including plastic straws.”

Cukras and He hope their actions will inspire more kids to speak up for what they believe in.