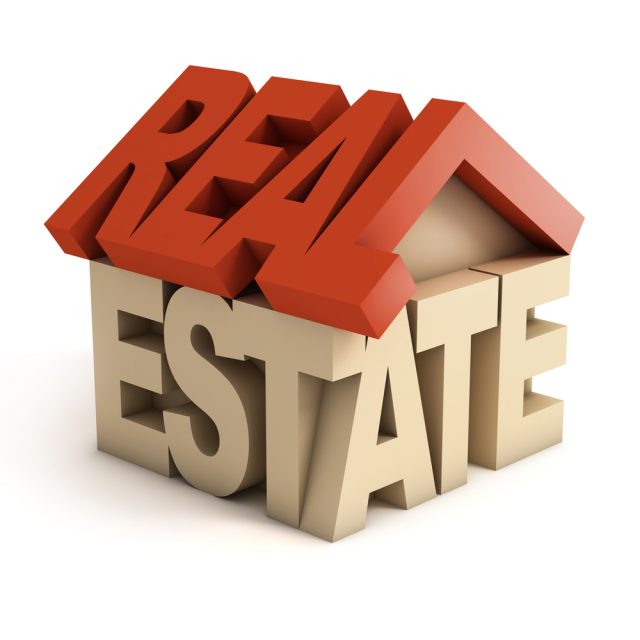 The decision from the state Department of Housing and Community Development comes after town officials said late last year that local staff and volunteers were struggling to keep up with 10 simultaneous proposals for Chapter 40B projects.

“We certainly appreciate the opportunity to get some relief,” said Alison C. Steinfeld, the town’s planning director.

Brookline was given the power to decline new Chapter 40B proposals over the next year after state officials determined the town is making sufficient progress toward approving more units for low- and moderate-income residents.

In a March 31 letter, the state housing agency certified that the town complied with a short-term plan to approve at least 131 affordable housing units.

“I applaud your efforts to plan for the housing needs of Brookline,” Louis Martin, associate director of the department’s division of community services, said in the letter.

With the certification in place, the town’s zoning board has the option of continuing to issue permits for Chapter 40B projects or declining them.

Developments already proposed to the town would not be affected by the state housing agency’s certification, but a January decision by undersecretary Chrystal Kornegay allowed local officials take additional time to review them.

Last fall, Brookline had 2,254 low- and moderate-income homes on its subsidized housing inventory. To reach a state requirement that 10 percent of the town’s housing stock meet affordability rules, the town needed to approve 367 more units, according to Brookline’s housing production plan.

The town requested the state review on March 23 after town officials approved four affordable housing developments that included a combined 172 units, said Neil Wishinsky, chairman of the Board of Selectmen.

The four developments — located at 420 Harvard Street, 40 Centre Street, 1180 Boylston Street, and 384 Harvard Street — were approved by town officials in February and March.

In the town’s request, signed by Wishinsky, officials noted that the town’s Zoning Board of Appeals “committed hundreds of hours of volunteer time to process these applications and work toward an approval that would be acceptable” to developers and consistent with town housing plan’s goals.

A criticism of some of the previous Chapter 40B proposals — including a 320-unit, 21-story tower for Coolidge Corner — was the size, Wishinsky said.

The Coolidge Corner project has been scaled back to 12 stories and 299 units after residents complained about the size during public hearings, according to town records.

The state’s decision gives Brookline officials more control over the projects they take on, Wishinsky said.

“It allows us to have a little more leverage with developers, and hopefully we can come up with a project that is more favorable to the town’s interests,” he said.