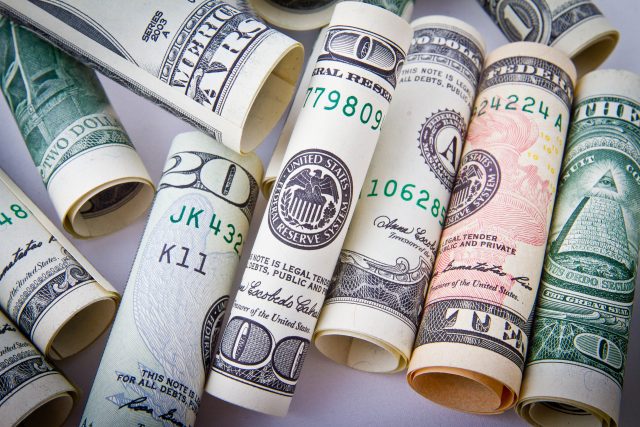 A doctor from Brookline who was jailed Tuesday over a court debt was released Thursday evening.

Dr. Nataly Minkina was sent to jail for contempt after failing to pay a $78,000 court sanction. But she owes $250,000, stemming from fees she was ordered to pay her former attorneys five years ago after a malpractice lawsuit she had filed against them was deemed by a judge to be frivolous. The fees are the legal costs that the law firm — then called Rodgers, Powers & Schwartz — incurred defending itself in the malpractice case. The judgment now includes interest on those fees.

Minkina was released because she applied for Chapter 13 bankruptcy protection.

“What Chapter 13 does is it provides individuals who have income, and an ability to repay a portion of their debts over time, the ability to fashion a plan that would allow them to do that,” says Ryan Sullivan, Minkina’s bankruptcy attorney.

The federal bankruptcy filing puts a temporary stop to the state court action to collect the debt.

“The purpose of it is to put the brakes on,” Sullivan explains. “It gives the debtor the chance to breathe, and through the Chapter 13 process, be able to process claims in an organized fashion.”

Minkina has been representing herself in the collections case, saying she can no longer afford an attorney. She has filed continuous motions and appeals to fight the court’s attempts to collect the money, but more recently applied to refinance the home she owns with her husband in an attempt to get the $78,000 — which the court planned to put in escrow.

The court has been garnishing Minkina’s wages — $2,250 per month — for two years. It has also made her pay more than $40,000 in legal fees charged by the lawyer who is representing her former attorneys. That attorney, Dana Casher, says Minkina is abusing the courts.

An order issued Thursday by the Norfolk County Superior Court judge currently presiding over the collections case, Diane Freniere, called for Minkina’s release from jail. But it also ordered all the parties in the case to appear at a hearing on Sept. 6 to “further consider” whether the federal law surrounding automatic stays, or injunctions, applies to the state court’s civil contempt order.

Sept. 6 Update: A judge in United States Bankruptcy Court in Boston has issued a stay on all collections and contempt proceedings against Minkina in Norfolk County Superior Court.

That means those civil actions are halted as Minkina’s bankruptcy case proceeds.

The attorney representing the former Rodgers, Powers & Schwartz had opposed the stay of the contempt proceedings, but the federal judge ruled that those fall within the overall collections case.