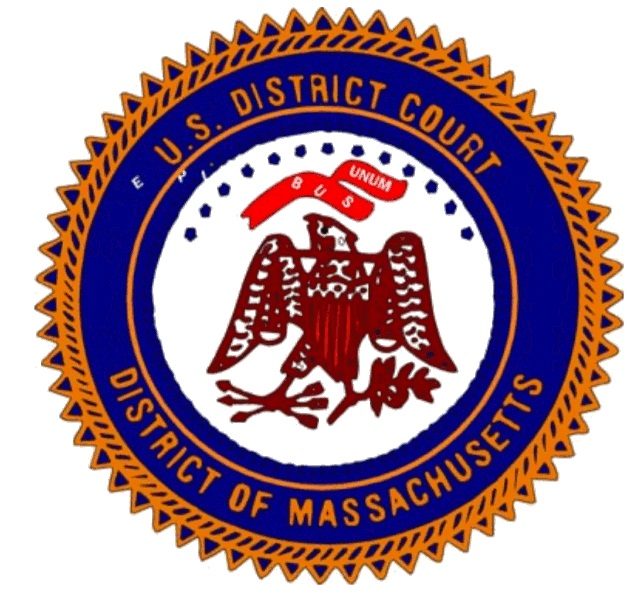 A Brookline attorney who worked for independent counsel Ken Starr during his investigation of the Clinton administration in the 1990s was nominated Wednesday for an Appeals Court judgeship.

Gov. Charlie Baker nominated Joseph Ditkoff, who is the general counsel of the Massachusetts District Court, to serve on the court, which handles all manner of appellate cases.

Ditkoff would succeed Appeals Court Justice Cynthia Cohen, who joined the court in 2001. Cohen, who retired December 31, 2016, was nominated by the late Gov. Paul Cellucci. Before joining the Appeals Court, Cohen co-founded the firm Meehan, Boyle & Cohen in 1985, which is now Meehan, Boyle, Black & Bogdanow.

For more than a decade Ditkoff worked in the Suffolk County District Attorney’s office, and served from January 2003 to February 2014 as deputy legal counsel to the prosecutor’s office, according to his resume.

The eight-member elected Governor’s Council charged with vetting and voting on nominees set Ditkoff’s interview for Wednesday, April 19, 2017, at 11:00 a.m.

Starr’s investigation delved into President Bill Clinton’s affair with a White House intern, which led to his historic impeachment in 1998 on charges he misled a grand jury investigating his relationship with Monica Lewinsky.

As a history major at Yale, Ditkoff was chairman of the Tory Party debating society, according to his resume, and winner of the Yale Political Union Party Prize Debate. Ditkoff is a contributor to the Massachusetts Law Review and from 2001 to 2004 was secretary of the Massachusetts State Prosecutors’ Association.

Right after law school, Ditkoff clerked in Houston, Texas, for Fifth Circuit Court of Appeals Justice Jerry Smith, a nominee of the late President Ronald Reagan, according to his resume and federal court information. Ditkoff worked for the Suffolk County prosecutor’s office starting November 1999 and argued 85 cases before the Supreme Judicial Court and the Appeals Court, according to his resume.

In his resume Ditkoff also said he helped draft legislation that established a witness protection program in Massachusetts and new penalties for interfering in the criminal justice system.

“No law is a cure-all, but this law represents an enormous step forward in the safety of our neighborhoods,” Suffolk County District Attorney Dan Conley said at the time in 2006 when the law was signed. “We’re going to bring more justice to victims and more criminals to justice.”

Ditkoff wrote that he also worked on legislation extending the statute of limitations for child rape. At the Administrative Office of the Trial Court, Ditkoff has drafted jury instructions and other guidelines, according to the resume.