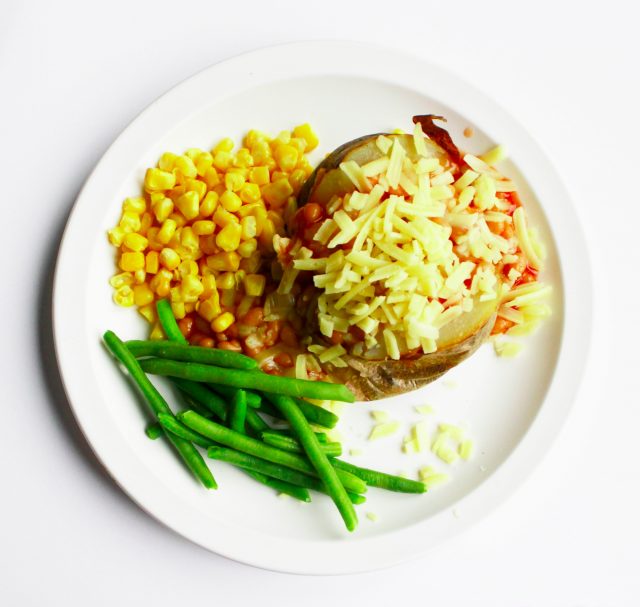 Options like pancakes with grapes and fruit juice for breakfast prompted concerns among families who said the menu options for breakfast and lunch were unhealthy.

This month, the district announced a new partnership with Whitsons Culinary Group.

Previously the district managed food service internally but sought out a food services management company to improve the variety, quality and freshness of the food available in Brookline’s schools, according to Deputy Superintendent of Administration and Finance Mary Ellen Dunn.

The district selected Whitsons over other proposals from Sodexo and Aramark, for having the best qualified, full-time food service director, the most comprehensive services, a commitment to fresh foods and a focus on implementing locally grown foods, according to a March 30 memo from Director of Operations and Facilities Matthew J. Gillis to Superintendent Andrew Bott and Dunn.

Under the contract all Brookline schools food service employees remained employees of the district.

At the start of school on Sept. 7 several parents, including Maureen Coffey, questioned the offerings of a la carte menu items like sugary cereals, fruit juices and chocolate milk.

“That is not the school menu that I was accustomed to and that I think people in Brookline expect,” she said.

The pancakes, grapes and fruit juice in particular concerned Coffey, who worried about the nutritional value and the impact on students consuming the sugary meal.

“There’s nothing in that meal to slow down that sugar spike,” said Coffey.

For parent Bettina Neuefeind, who has served as the Lawrence School representative on the Brookline Wellness Committee and helped draft guidelines for an improved food policy in Brookline, a strong menu features fresh food, fruits, vegetables and whole grains over refined flours and empty starches.

Options like salad and taco bars, she said, were good choices for schools.

According to Neuefeind, strong food policy emphasizes consistent education in the classroom and the cafeteria so kids learn to make healthy choices.

“The school food environment is really important because kids probably spend more of their time eating at school than they do at home during the school week,” said Neuefeind.

Rather than offering multiple a la carte options, it is more effective to introduce a few healthy choices like kale chips over time, and repeatedly include them on the menu to help kids recognize them as tasty and healthy options, according to Neuefeind.

“It requires numerous exposures to food before people develop a taste for them,” said Neuefeind.

In response to concerns from parents the district announced that it would drop juices from the a la carte lunch menu as well as cereals with more than six grams of sugar and other snack options.

The district kept juices on the breakfast menu in order to comply with USDA breakfast requirements.

Though the changes did not address all of Coffey’s concerns, she welcomed the quick response from the district.

“I understand that they can’t pull the rug out from under it all but I am encouraged,” she said.

Coffey hopes the changes are just the beginning. She said she would like the district to stop offering snacks like Doritos and Teddy Grahams in favor of healthier options. Coffey she also hopes to see the district improve the breakfast option.

On Sept. 12 Neuefeind stopped at Brookline High School to see the new lunch menu in action.

“A lot of things are improved,” she said.

She saw the addition of a deli counter as a step in the right direction but noted there were not many vegetables included in the options – something she hopes changes as staff train and the new menu is implemented.

Looking ahead Neuefeind hopes to see Whitsons team up with the district to work on consistently educating students about healthy eating.

“It is important that the district commit itself to setting itself to a higher bar,” she said.

Dunn, along with the director of food services and director of operations will work with the Wellness Committee to periodically review the menu.