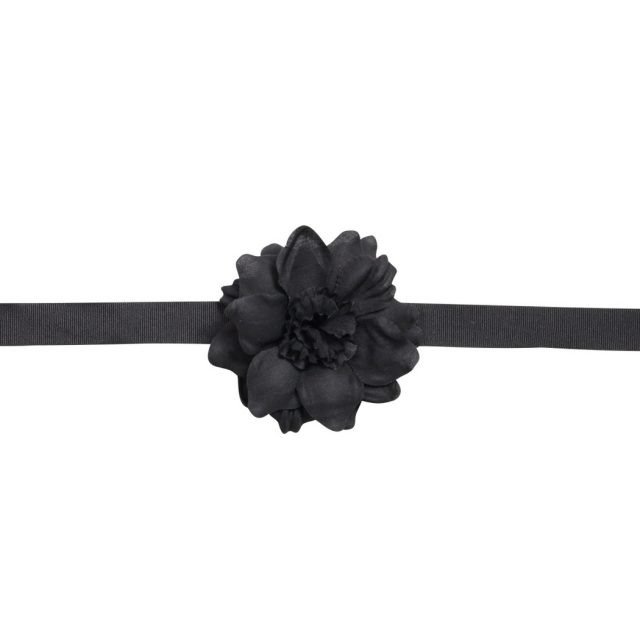 Bob McKay had no illusions that his work would be easy when he arrived in Boston in 1967, fresh from 15 years as a social justice and housing advocate in the Midwest, to become the first director of the nonprofit Citizens’ Housing and Planning Association.

“Housing is unfortunately not an issue with sex appeal,” he told the Globe then. “It simply concerns how people live.” He added that “the fact is, substandard housing is increasing constantly. We must combine demolition of worn-out structures with adequate new construction, as well as other programs to get low-income families into decent housing.”

That declaration was a succinct roadmap for the course he followed the next 35 years in Boston and Washington, DC, as he coordinated efforts locally and nationally to make better housing more available for lower-income families.

Mr. McKay, whose modest, thrifty ways were apparent in everything from the clothes he wore to his weekly visits to Haymarket seeking bargains among the fish and produce vendors, died January 22 in the Chestnut Park at Cleveland Circle senior living community in Brighton of complications from dementia. He was 91 and previously lived for many years in Brookline, Washington, DC, and Newton.