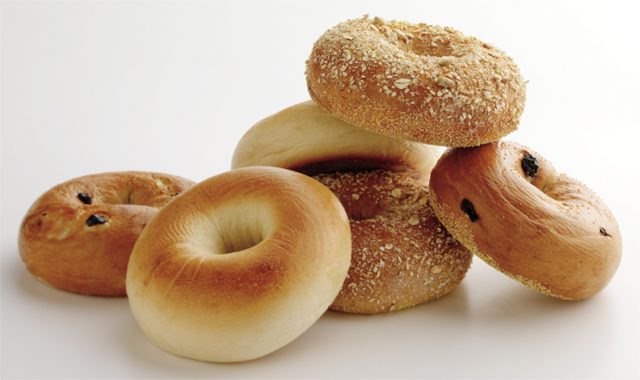 Laura Trust, the owner of Newton-based Finagle a Bagel, was stricken.

Her toddler had severe developmental difficulties, and some specialists told her he may never talk or be enrolled in a mainstream classroom.

That was more than a decade ago. Today, that little boy is a healthy, college-bound 17-year-old at Brookline High School, and Trust credits the Brookline Early Education Program, or BEEP, with his transformation.

“The program identified his needs, and he turned into a great kid,” says Trust. “They were able to take a child and give him the tools he needed to find his way.”

Now she is saying thank you with a grand gesture.

The Trust family, through its charitable Cause Du Jour Foundation, has bought a 9,000-square-foot site in Brookline’s Coolidge Corner (at 127 Harvard Street) and will pay for it to become BEEP’s headquarters.

An old Victorian home on the property will be demolished and replaced with a modern, seven-level building with classrooms, meeting space, administrative offices, and a playground. The project’s estimated cost is $10 million, and its target opening date is September 2019.

“My mission is to give it a home,” Trust says of BEEP, which is part of Brookline Public Schools but doesn’t have a centralized location. “It will be a place that every family in Brookline can bring their child to, and exactly what the town needs to make the program more accessible.”

“The earlier you get to these kids, the more successful they will be,” adds Trust, who has three children. “You’ll get them to reach their potential, whatever that potential may be.”