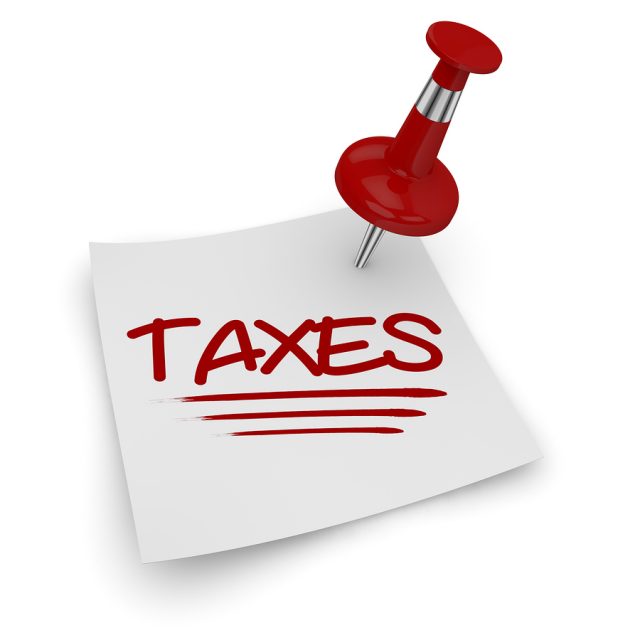 Brookline voters have passed property tax increases twice over the past decade. Will they do it again this year?

The town’s Select Board will hold a hearing at 7:00 p.m. Tuesday on proposed ballot questions aimed at raising revenue to support town and school operations and help pay for a high school expansion project.

The proposed override of Proposition 2½ would permanently raise the town’s tax levy by $11.7 million over three years, starting in fiscal 2019. (An alternative option calls for a $9 million hike.)

The town’s last override was approved in 2015. But that was before Congress passed a federal tax package, taking effect this year, that limits a filer’s deduction of state and local taxes to $10,000. In Brookline, the median single-family tax bill in fiscal 2017 was $11,684.

The Select Board will decide next month whether to place the tax questions on the town’s May 8 ballot.

Last fall, Somerville residents voted to fund the highest-priced school building project in Massachusetts history. But what about the trees?

At a 6:00 p.m. meeting Monday in the high school library, residents can learn more about the tree removal being planned before construction begins this spring on the $257 million project. Targeted trees include those between the rear of the school and the train tracks.