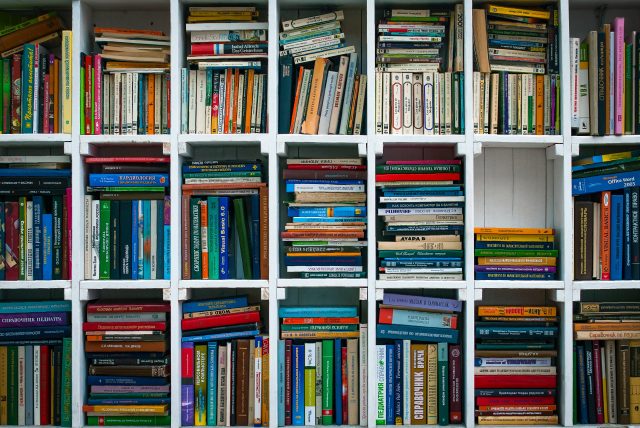 In this role, Hirst will oversee all operations and staff of the town’s three library facilities, under the direction of the Board of Library Trustees. She will begin in her new role on Monday, August 22, 2022, ensuring an efficient transition from Interim Director Dinah O’Brien.

For the past 16 years, she has held positions of steadily increasing responsibility within the King County Library System in the state of Washington, following earlier stints in Phoenix and Maricopa County, Arizona.

“We are delighted to welcome Amanda Hirst to Brookline as the new library director. Amanda’s extensive experience in Washington and Arizona speaks to her qualifications,” Library Trustees Chair Michael A. Burstein said. “The Board of Trustees was also impressed with her dedication to making our libraries as responsive as possible to our patrons. We are looking forward to working with her as she takes on her new role in Brookline.”

Hirst said, “I am thrilled to be the Library Trustees’ choice for the library director position. Throughout my career, I have sought roles that increased the impact I could have, both within the organization and in the community. Brookline’s libraries represent what is best about public libraries today. They are well-cared-for by the staff and well-regarded within the community.

“My goal will be to work in an environment where I can challenge myself and library staff to improve services to library patrons every day. To me, this means not only providing the traditional services that library patrons have come to expect but also branching out to inform, connect and even delight our patrons,” Hirst added.

About the Public Library of Brookline Founded in 1857, the Public Library of Brookline was the first established under state legislation allowing municipalities to tax themselves for this purpose. Since its inception, the Library has been a center of the Town’s social and cultural life. An early innovation was the establishment of a separate Children’s Room in 1890, a model that was influential in sparking the expansion of library services to children across the country.

Through the years, the Library has maintained its tradition of service to and engagement in the community, offering a wide variety of collections and programs for all ages and interests, and hosting events for innumerable community organizations.

The Library has three facilities: in Brookline Village on Washington Street, at Putterham in South Brookline and in Coolidge Corner, which has the distinction of being the busiest branch library in the commonwealth. It is a member of the Minuteman Library Network, affording patrons access to the collections of 42 area libraries. More information about the Library and its hours, collections and programs is available here.