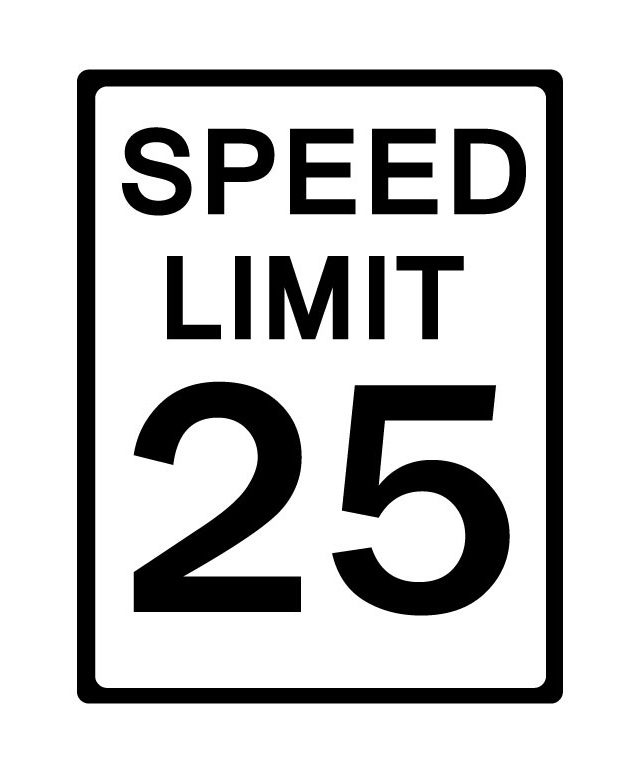 How fast should you be driving around Brookline? Not fast, say many residents and the transportation division often gets an ear full about it. But since state law makes a reduction in the speed limit pretty difficult lowering the speed limit around town has been tricky – until now.

Brookline Town Meeting members voted last night to recognize that bill and let the town’s Transportation division take on the question of whether to lower the default speed limit in town on all streets in Brookline (aside from the State Controlled Route 9) or post a speed limit of 25 MPH where the neighborhood is considered “thickly settled.”

“This does not force us to do anything,” said Joshua Safer of the Transportation Board, clarifying what Town Meeting was voting on last night.

Some residents were concerned that lowering the speed limit would unfairly and have a greater impact on minority populations and cautioned officials to study carefully before making any decisions. Officials noted that, actually, one of the leading causes of death in minority communities, especially among children was traffic related.

The Transportation Division would not make any changes without a public meeting and public input and continued study, officials said, but Todd Kirrane head of the Transportation Division said he personally preferred the option of making the default speed limit in town 25 MPH where it wasn’t posted otherwise, to be in line with neighboring communities, such as Boston and Newton who had already done so.