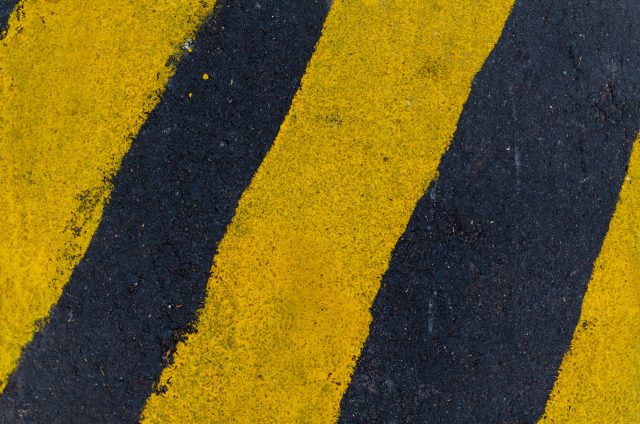 Three people, including two children, were taken to a hospital Friday after a mechanical issue left a bus disabled on the side of a busy Massachusetts road.

The school bus, which broke down on Route 9 in Newton, was carrying 30 children from a summer camp in Brookline, according to officials.

The two children and an adult were taken to a hospital as a precaution after showing heat-related symptoms, the Newton Fire Department tweeted.

Officials had no further information, which was immediately available.